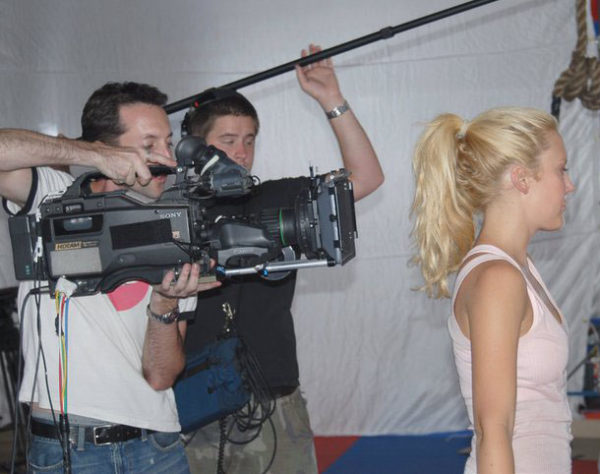 Over the years I’ve produced quite a few independent films, some successfully and some not so successfully. Regardless of how my films did, the pattern I noticed was that very little money was coming back to me or my investors.

I thought becoming a sales agent would allow me to take more control over the distribution of my films. Only then did my eyes open to the reality of how the business works.

As a global sales agent/producer, I got an entirely new education about what it takes to make a good film that will also sell

So much so, that many of my filmmaker colleagues started coming to me for advice on how to develop their projects.

It surprised me how many talented and creative people had little or no savviness when it came to the business end of show business.

That’s what brought me to create the Indie Film Ins & Outs.

By using my own journey and trial and errors over the years, I was motivated to share with filmmakers and other creatives navigating this business how to gracefully find the middle ground between the creative and the business that will give you a legitimate shot at producing films successfully and ultimately building your career. 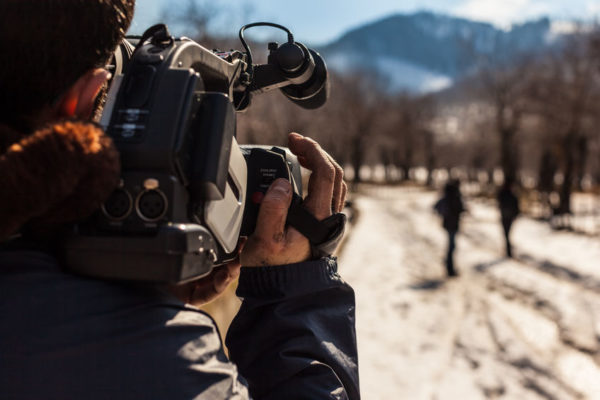 You got into the indie game because you weren’t willing to sit around waiting for someone to give you your shot.

Like me, you prefer to create your own opportunities. But you can shoot your film dead if you are not armed with the appropriate knowledge.

Let’s face it, there is a LOT to know and how do you know what you don’t know?

Over the course of producing several films and negotiating hundreds of finance and distribution deals, I’ve learned: There’s what you want to do and there’s what you have to do. These two things rarely make love to each other.

Once you can find the graceful middle ground between want to and have to, you can FINALLY make movies that make money…

Our goal is to give you the all the details you’ll need so you can reach the distribution end game SUCCESSFULLY and AHEAD of the competition. 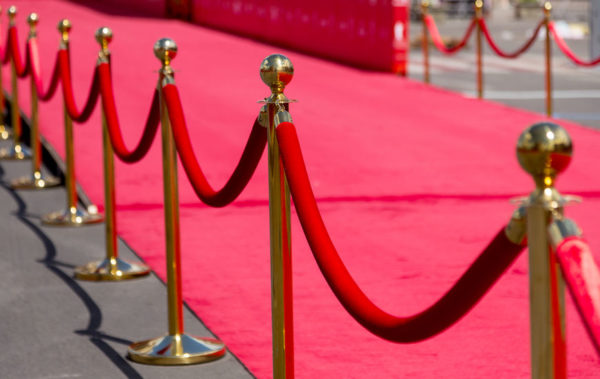 Create Your Own Opportunities

Don’t sit around waiting for someone to give you your shot.

Here you’ll find the KNOWLEDGE that will give you the CONFIDENCE to produce a film that gets out to the world & sets you up for longevity in the business.

Clebanoff also co-wrote and is the principal producer of the upcoming 2019 theatrical film Asbury Park.

In addition to film production, Marc spent three years as the head of production sourcing for Activision/Blizzard, working on AAA video games such as Call of Duty, Destiny and Guitar Hero and his company is a globally recognized boutique sales agency for film and television distribution. 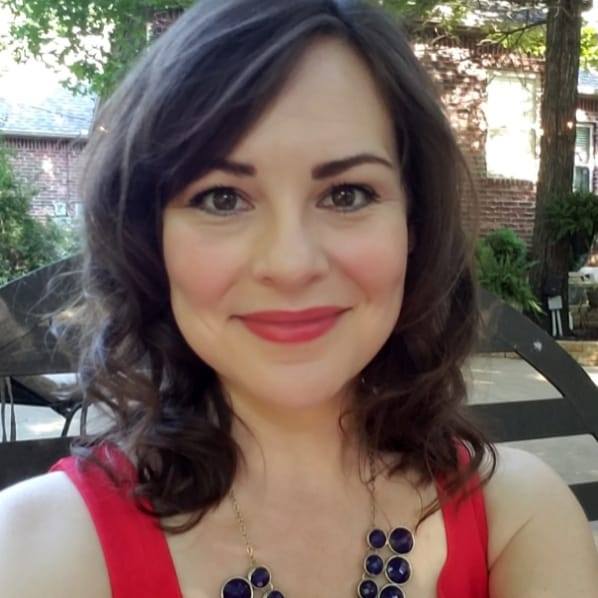 Daniella EstradaCo-Founder
Daniella Estrada is graduate of USC with a minor from the USC School of Cinema/Television. She began her career in development at Sony Pictures Studios before working in Post Production at the VFX Company, Flash Film Works. She then went on to work at one of the top talent agencies in Hollywood – International Creative Management (ICM). She has worked on many film productions, in front of and behind the camera, and is also a Digital Marketing Expert, having worked extensively in online small business marketing and advertising.

What Will Make An Investor Say Yes?

Get my PROVEN strategies for creating a compelling pitch deck that gets films funded.

What Will Make An Investor Say Yes?

Get my PROVEN strategies for creating a compelling pitch deck that gets films funded. 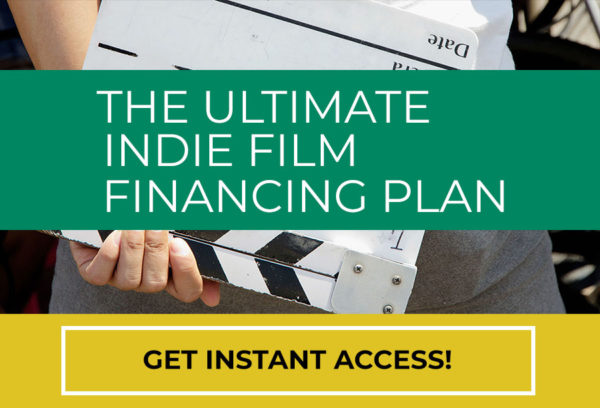